Wrapping up a great year at Spacemesh

2020 is just around the corner, so we’d like to take this opportunity to look back at what we built in 2019. It was a super busy year for us, with over 20 people working full-time on the Spacemesh project, and many more contributing part-time from around the globe.

It is our core value not to speak too much about what we promise to do but have not yet delivered. So, let’s talk instead about what we did build in 2019: 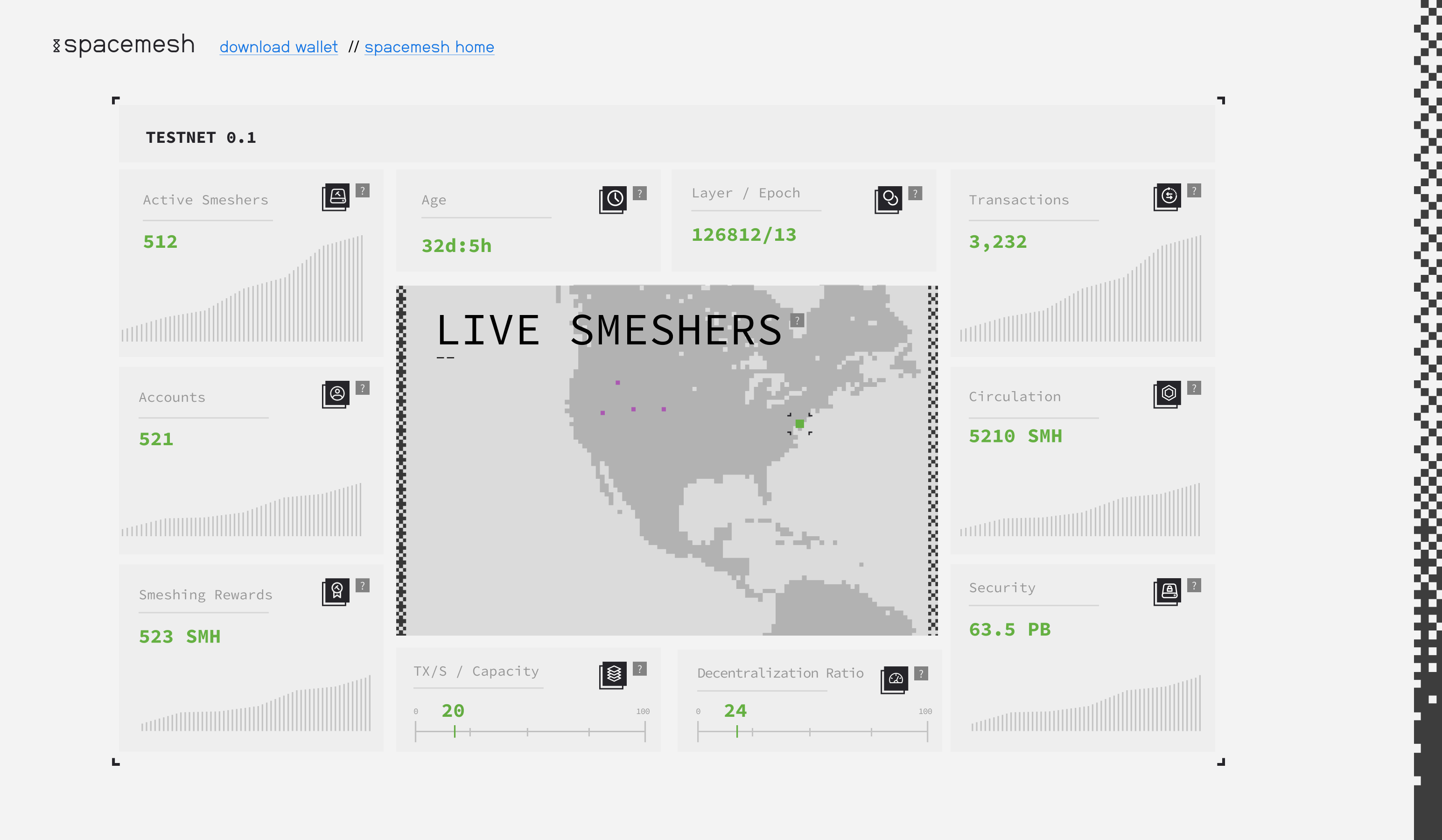 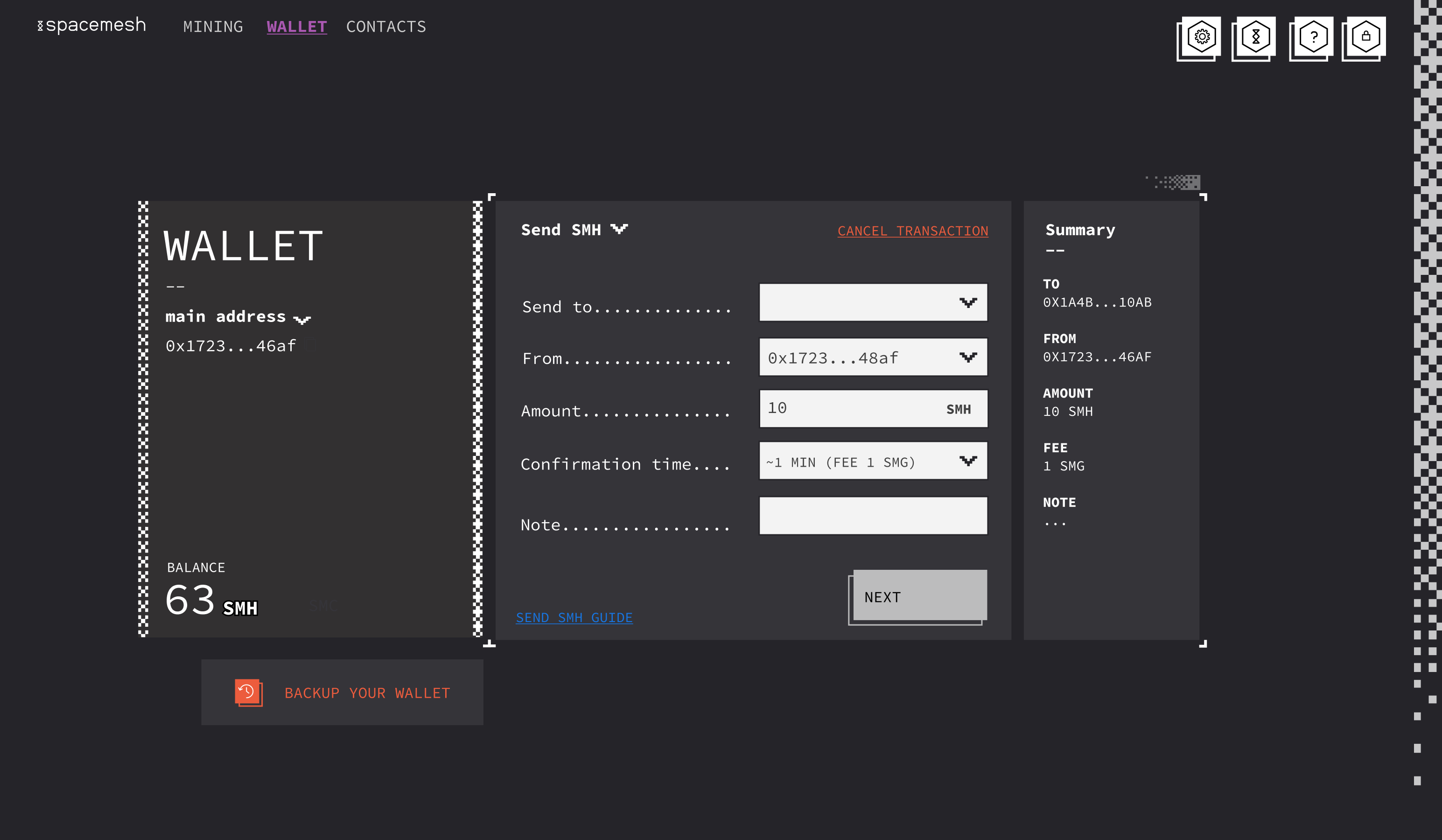 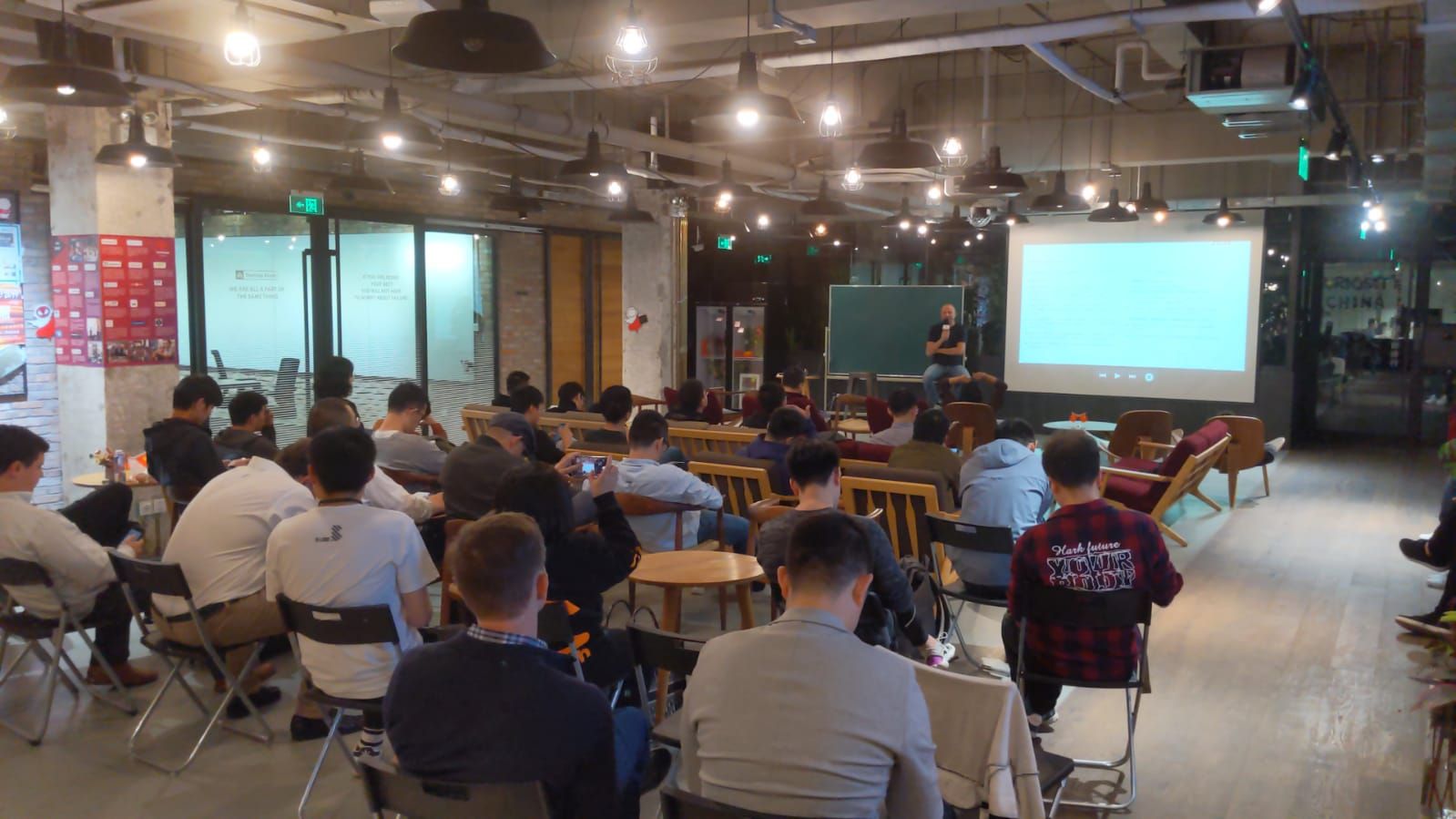 On the road again…

We are looking forward to a productive 2020 and our next big milestone, an open testnet, on the road to mainnet genesis together with all of you. We are committed to delivering on our vision of building a secure Spacemesh mainnet. Long live Smesh! 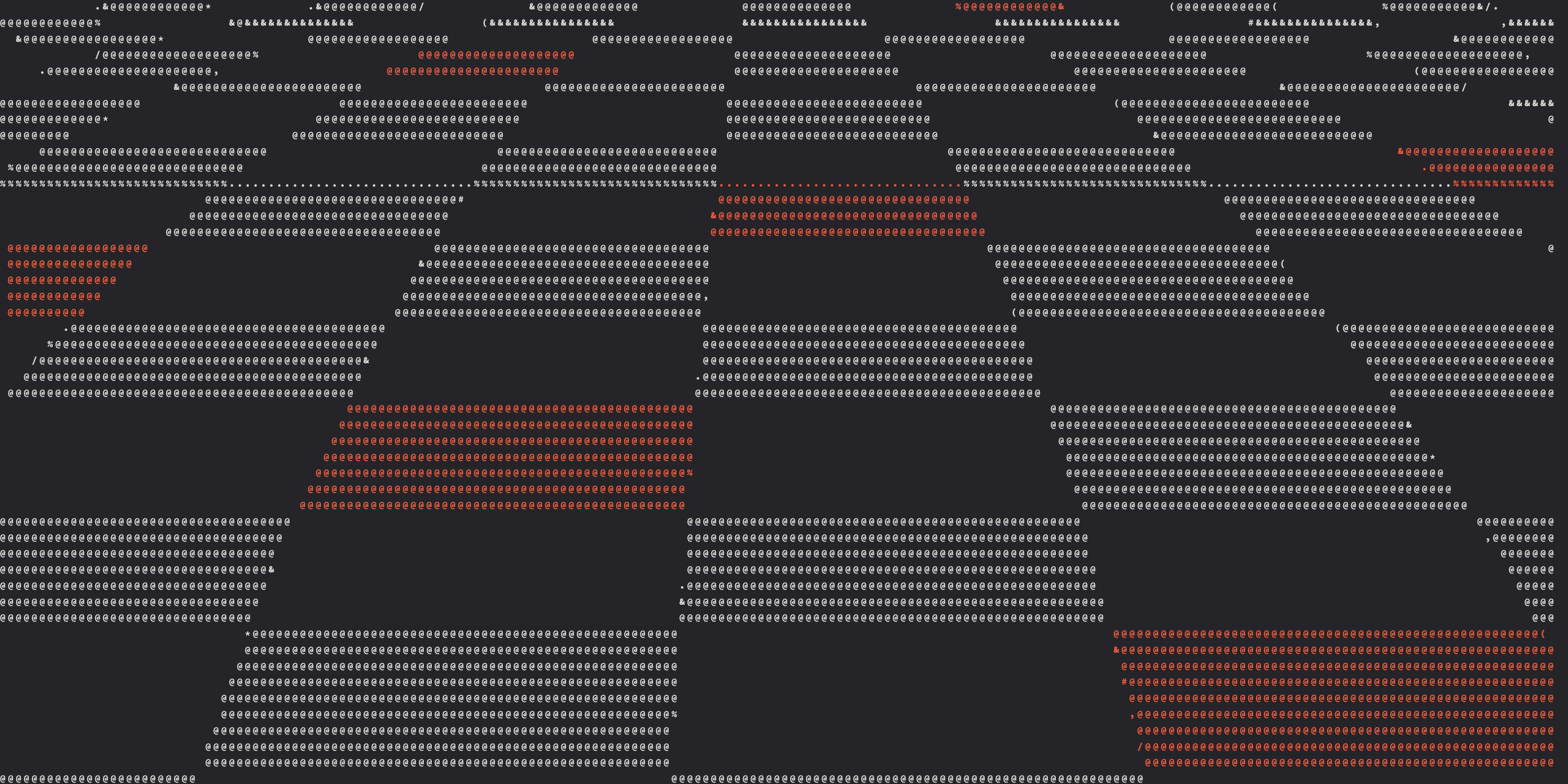