When silence and conformity are enforced, our understanding of reality becomes completely twisted.

We think that something is wrong with the way our society works, but we’re certain that everybody else agrees with the way things are. We never say anything because we’re sure that going against the popular consensus will result in horrible consequences.

However, somebody finally has the guts to speak up about it. And then, like dominos, it comes out that we were never alone. Not only did everyone not agree, but the vast majority of people were on the same page as us all along! And yet, everyone had been convinced that everybody else wanted the status quo, and were too scared to say anything about it. So this so-called consensus that most people didn’t actually agree with continued on needlessly for years.

This may sound far-fetched, but it’s actually a common phenomenon in social psychology called “pluralistic ignorance”. It’s the false belief that our opinions put us in the minority, because everybody around us is keeping silent, or going along with the way things are.

We all see that the Emperor has no clothes, but we’re all too afraid to say so.

The only way to break pluralistic ignorance is to break the silence, but taking that first step can be daunting at the best of times. And in places where criticizing the status quo can result in censure or even death, the pressure to remain silent is overwhelming.

Of course, ideas don’t need to be heard just because they’re secretly popular; this is just one of the most obvious examples of why censorship is such a huge problem. When we’re kept silent by coercion, our societies become stagnant. We lose the ability to readjust our way of doing things to an ever-changing world—even when the consensus has already changed!

Censorship makes our societies sick, because we need friction in order to flourish.

It goes far beyond what’s good for society, though. We need to be able to hear those who have been left behind by society. The voices of the little guys and gals matter, not just because those voices can improve society at large, but because individuals deserve not to be left behind!

There are arguments against freedom of expression; usually some variation on the idea that it will allow bad or evil ideas to spread, along with good ones.

But unfortunately, bad ideas that aren’t voiced in public don’t just go away. People who hold malicious or hateful ideas are generally more likely to spread them by covert or unlawful means, where they fester unchallenged. When bad ideas are repressed and forced underground, they often explode out into the sunlight in the most violent and deadly ways possible.

It’s better to see the bad ideas coming, and be able to challenge them openly, than be caught completely off-guard. It’s not a coincidence that states with more freedom of expression also tend to be more politically and socially stable.

There was a time, during the advent of the internet, when it felt like we’d turned a corner. When it seemed like censorship would be a thing of the past, and a golden age for freedom of expression had arrived. Since the dawn of human civilization, the threat of repression or even violence for voicing inconvenient opinions has loomed over our heads. But now, there was this magical place where anybody could say anything, for better or for worse.

But this was before the rise of Big Tech and social media. Repressive states are still the number one culprits when it comes to censorship, but they’re no longer alone. Now, multi-billion dollar Big Tech corporations are getting in on the action too.

Even in states where freedom of expression is enshrined in law, mobs of non-state actors are doing everything they can to censor private individuals via social media, and these corporations are all too often enabling and even encouraging such vigilantism. The desire for power and control is often hidden behind buzzwords like “justice”, “safety”, and “the greater good”, but in practice, censorship can never be a tool for good. It will always be abused by bad actors motivated by envy, greed, or spite.

There are initiatives to bring attention to the threats facing freedom of expression, like the USA-based Free Speech Project, and the Danish-American The Future of Free Speech.There are also NGOs that seek to counter global online censorship, such as the Global Voices Advox, and those which help to protect journalistic freedom, like the Media Legal Defense Initiative. These projects and initiatives are all extremely helpful and important, but it’s clear to see that they’re struggling to hold back the rising tide of censorship.

We here at Spacemesh oppose censorship in all its forms, and want to empower everyone to be able to say, clearly and confidently, that the Emperor has no clothes. Come join us in this fight! 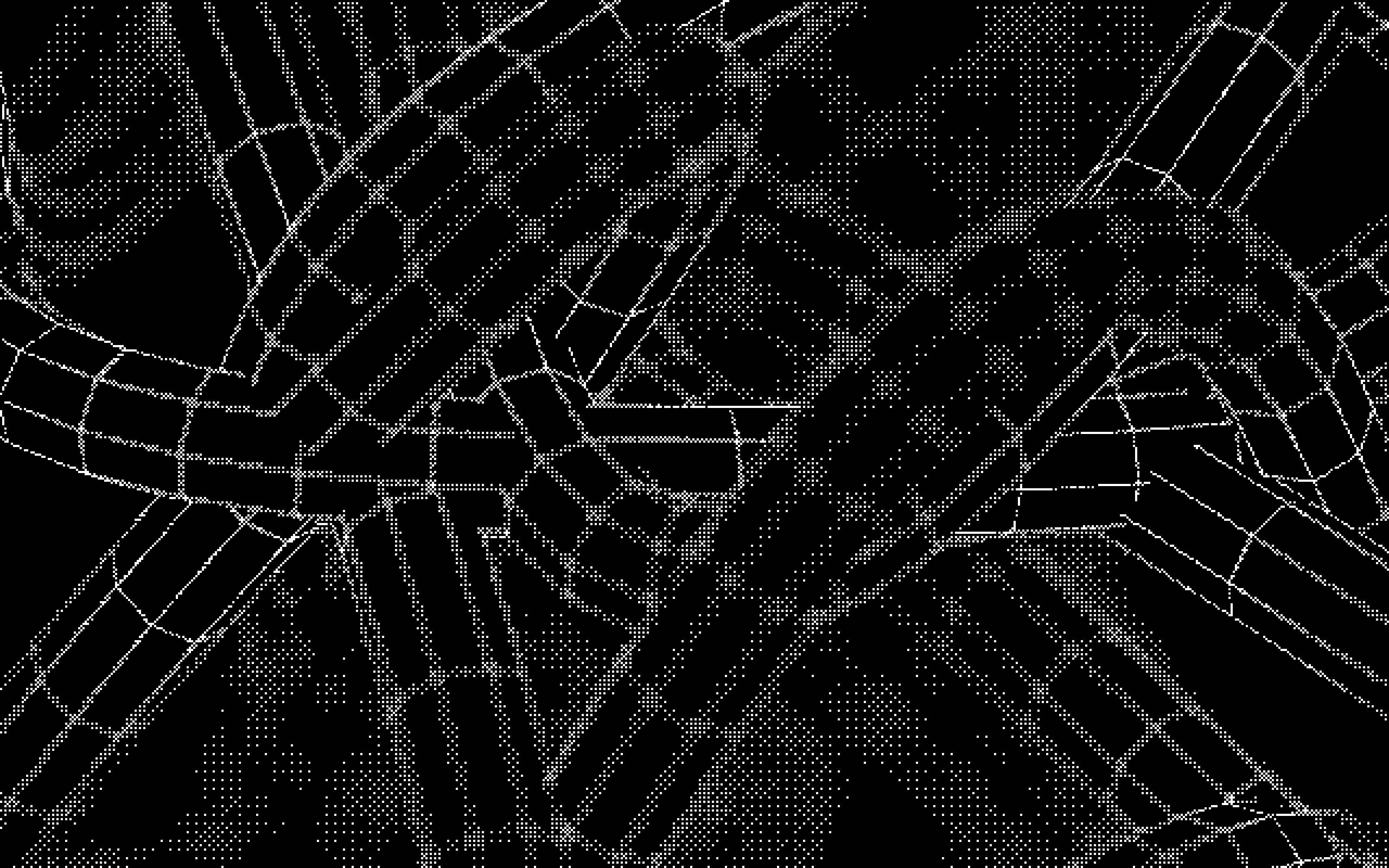