Humanity is an incredible species, with boundless potential. We are creative, innovative, and sometimes even soar beyond the limits of nature.

It’s this same potential, alas, which gives us the capacity to make huge problems, and the evidence of those man-made problems are staring us in the face. Indeed, humanity is standing at a crossroads. There are undeniable and present dangers facing all of us, with dire potential consequences, especially for the world’s most vulnerable.

So, are we really facing the end of the world?

In last week’s blog post, I discussed how people are trying to convince us that we’re helpless, and why I find this kind of rhetoric is both wrong and deeply suspicious.

This time, I’d like to tackle another bit of rhetoric that has been a feature of public discourse since I was a child: that of the “impending apocalypse”, often framed specifically around climate change. Though it can take on many forms.

Why are there people who so gleefully encourage such bleak, defeatist, apocalyptic thinking?

It always comes back to “the System”. To be clear once: the system we currently live under is deeply dysfunctional and is structured in such a way that a tiny minority of absolute “winners” will completely eclipse the enormous majority of “losers”. Under this system, the economic pie may keep growing, but a smaller and smaller fraction of people get a larger and larger piece of the pie.

These are all things that we here at Spacemesh feel very strongly about. We also feel that there are real solutions to these problems, starting with a bottom-up, decentralized approach.

The world isn’t ending. At the moment, it’s just getting worse.

And yet, there are certain people who want very badly to convince you that humanity is on the brink of collapse. Look closely, and you’ll see they always offer up the same solution: “The System needs to end. Until we completely dismantle the existing system, nothing we do matters. We have to smash everything before we can fix anything.”

In other words: “Put me and those who agree with me in power, and I pinky promise to solve all your problems overnight!”

When you convince people that the end is nigh, they’re more likely to get desperate and put their trust in people who seem very sure of themselves. The sorts of people who convince us of our helplessness, and that nothing we do can possibly make a difference, making vague, sweeping statements about the “System”, without offering any concrete solutions beyond grand historical narratives which suggest things have to change. That they are simply the vessel of these inevitable historical forces.

Yet somehow, such people seem to only rebrand the system once they get into power, slapping new labels on all of our old problems. And then, more often than not, creating new problems as well.

This is why despair is so dangerous. We should be worried, but we should never be desperate.

Because even though we’ve gotten ourselves into quite the mess, things can always get better—provided that we take responsibility and really give it our all.

In the 1970s, scientists became aware of a phenomenon called “acid rain”: an environmental disaster caused by sulphur and nitrogen compounds being released into the atmosphere from fossil fuels, lowering the PH in rainwater. This in turn would come down and acidify important sources of fresh water like lakes. At first, there was much skepticism, until the proof became overwhelming and impossible to deny. This caused a global outcry, and a concerted effort was made to stop the sulphur dioxide and nitrogen oxides released through the burning of fossil fuels.

These days, the levels of these chemicals in the atmosphere have decreased significantly, and the acidification of freshwater sources is no longer a looming threat. The world didn’t end, because we kept cool heads and did something about it. Without “dismantling the System”.

The system needs to change; I’m not here to argue against that. But we can’t wait around for the system to change before solving our problems. We also don’t need to! While it’s true that it’s hard to address systemic issues, the above example shows that it’s not impossible.

Another reason why apocalyptic thinking is dangerous is because it prevents us from being playful, which in turn stifles the very creativity that we desperately need in order to dig ourselves out of this hole. It turns an infinite game—the never-ending pursuit of a better life for everyone—into a finite one, where the victory condition is supposedly “saving the world”.

We must be vigilant, but we can’t give in to despair. Despair is a guarantee that many of our worst fears will indeed come to pass; a kind of self-fulfilling prophecy. Perseverance, playfulness, and cooperation are the keys to making the world a better place. 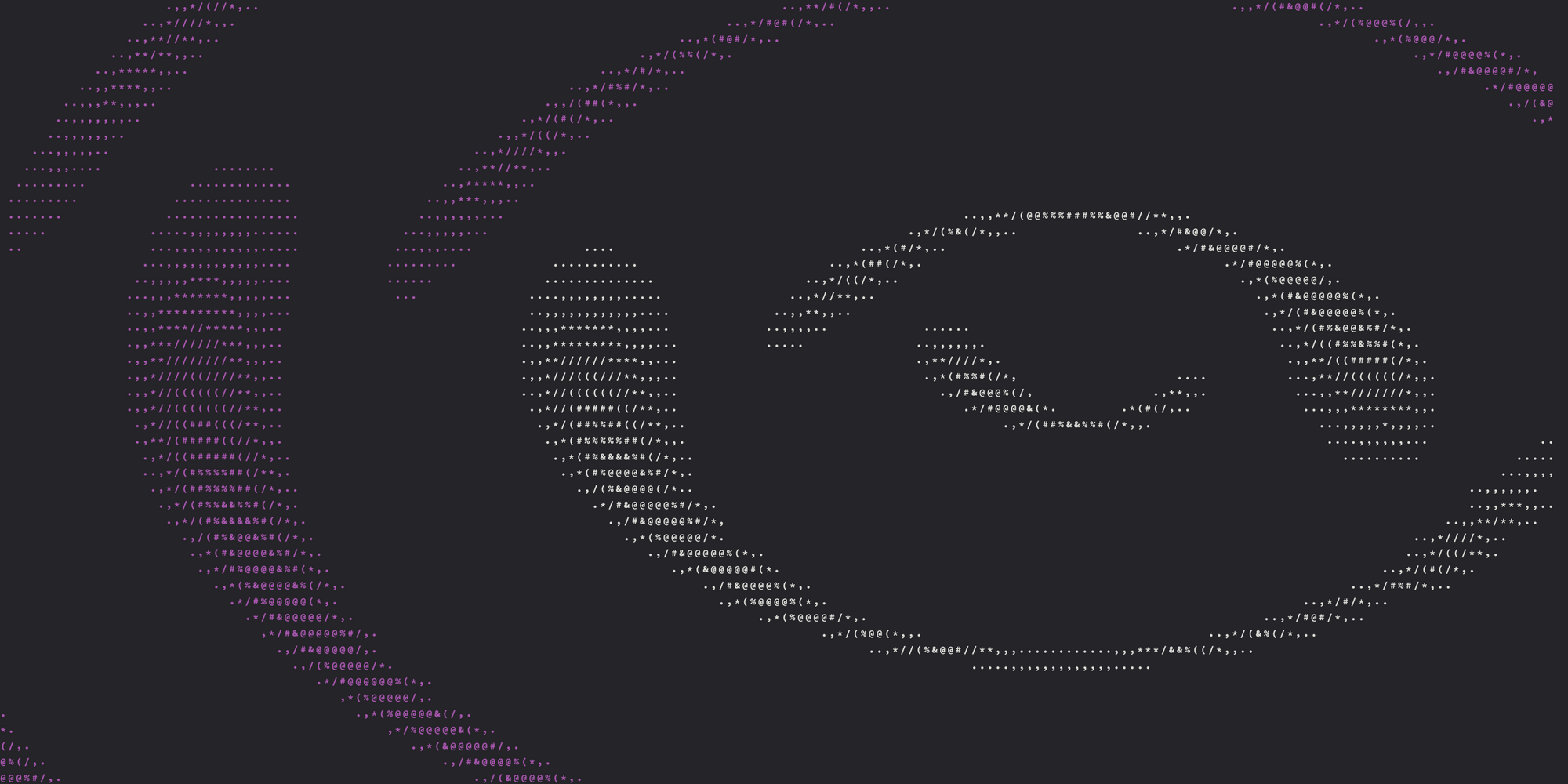 The Future (and Morality) Can't Be Quantified in a Lab