*Note: the following blog post was originally posted in the July 21st edition of the Spacemesh bulletin. You can receive future bulletins by signing up here.

The most powerful words in English are,
‘Tell me a story’. ― Pat Conroy, My Reading Life

Money is all narrative. Stories & narratives rule everything around us: they define value & scarcity for nearly everything in our world, and especially so in money. In fact, Fiat money consists solely of narrative. Crypto is another example, where Safemoon memes create overnight millionaires, and single tweets can pare hundreds of billions off Bitcoin’s market cap.

People have woken up. When the United States Federal Reserve can print dollars at a rate of 20%+ per year at will, what truly is the value of a dollar? Society has become totally unanchored when it comes to money, because everyone now gets it: it’s all narratives, all the way down.

On the narrative front, there’s recently been a lot of discussion, recently around Bitcoin’s energy usage in the crypto space. You might think the widespread negative connotation of “mining Bitcoin” as irrelevant to adoption and the perception of Bitcoin + crypto more broadly, but you’d be mistaken. It’s leading an increasingly powerful narrative that Bitcoin’s contradictory to the renewable future and a direct contributor to climate change.

The global push for carbon-neutral solutions is accelerating, as countries everywhere push for renewables. Spacemesh is setting the bar for next generation, ecological-friendly “fair” chains. In fact, concerns around Bitcoin’s PoW usage exacerbate the need for Spacemesh.

No matter what the US Fed states in their meetings or what China “bans”, our team is laser-focused on the vision. The Spacemesh team continues to work hard on development, as well as nurturing the community. Nothing happening in the markets affects our core goal: creating the fairest, race-free, centralization-resistant smart contract platform ever built.

Narratives matter. We need a centralization-resistant, greener, fairer chain now more than ever.

Photo by Thought Catalog on Unsplash 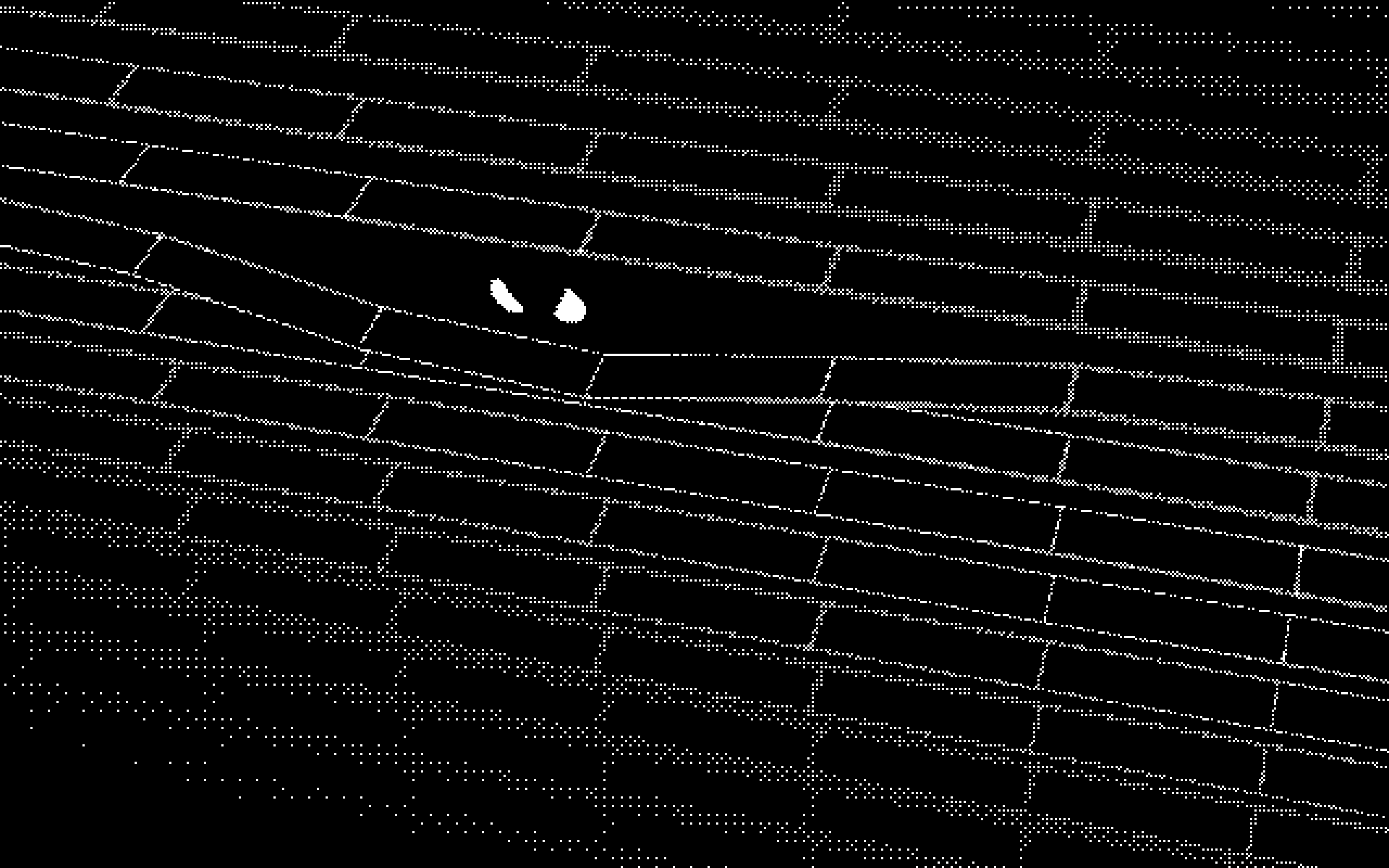