We are a community of builders and researchers passionate about designing and building a future where any interested human is empowered to take responsibility for his or her destiny as a self-sovereign being, sharing in the value creation of a fair and non-capturable economy.

What do we stand for?

The world is not flat. Over the past decade, what we thought was a free, fair, limitless playing field level for all participants was transformed into the inequitable, dystopian, proprietary playing field of the big equity holders of the Web. The people have been turned into products or Matrix-style feeders of a system that offers them merely a veneer of participation but no equity. They receive no compensation for the value they create, and thus they are not true stakeholders in the rigged economy. The “Flat World” powered by the Social Web turned out to be a trap: no longer emancipatory but oppressive, entirely contrary to what was advertised. Humans everywhere are waking up to the sobering reality that the hand they were dealt is not one that belongs to a fair game.

The new cry is emphatically not a call for paternalistic philanthropy, but a call for a completely new beginning. A level playing field. We believe open, permissionless, decentralized crypto technology holds the key to the future we seek by providing a long-sought remedy to Capitalism 1.0—which consistently fails to rise to the challenges of a chaotic world—as well as to the persistent faults of the current Social Web 2.0.

We believe in a radically reimagined Web 3.0, powered by blockchain infrastructure, that will transform users from the unwitting subjects of data mining into fully-fledged, autonomous, value-creating network participants. Willing actors as well as equity stakeholders in the new Internet of Value.

We believe that cryptocurrency and Web 3.0 will serve as the enabling engines of a fairer, freer economy, and a robust, adaptive society.

The Spacemesh community is thriving. Come join us. 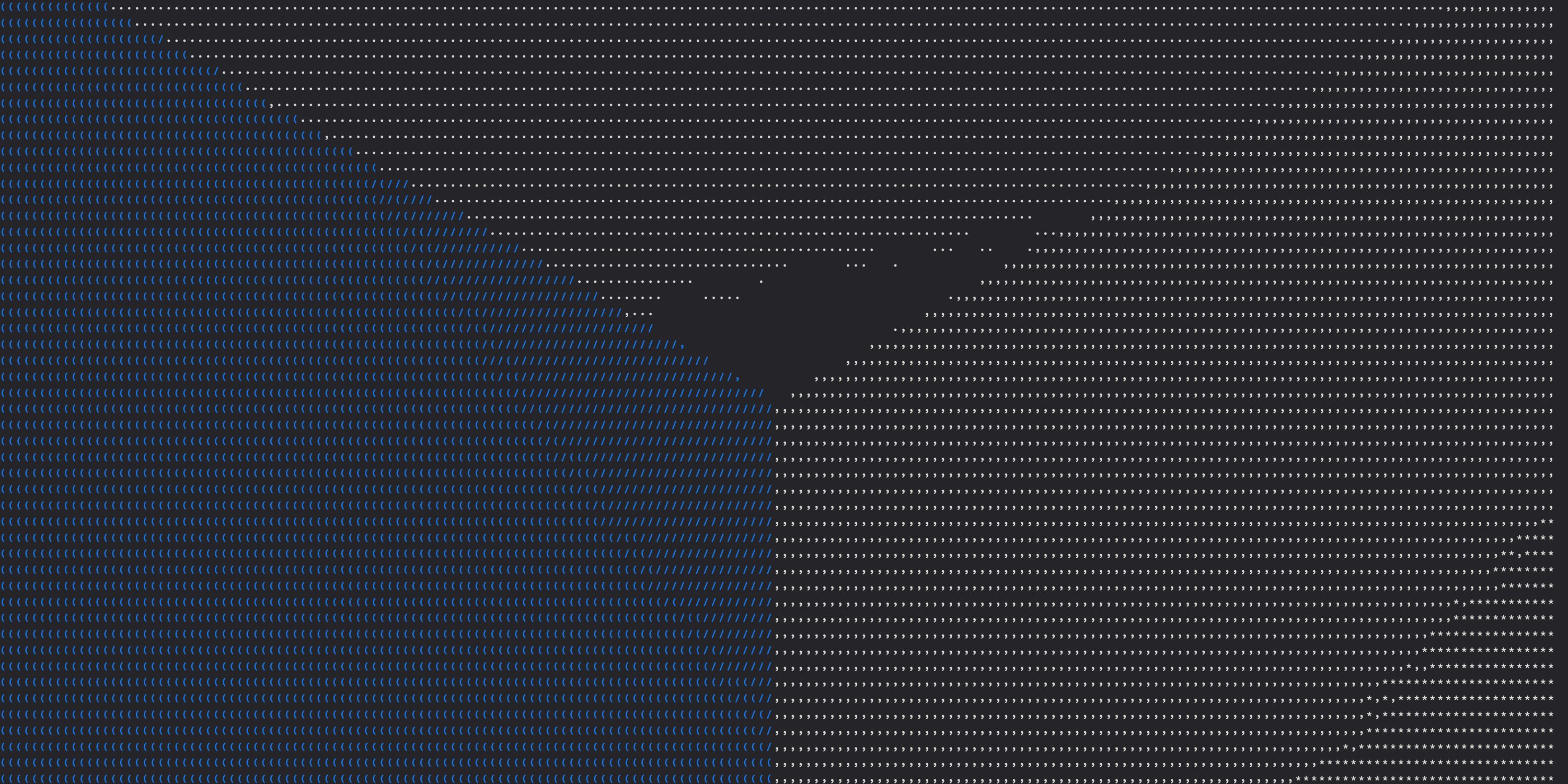