At the dawn of the modern internet, when message boards, IRC, and gaudy low-res personal websites were en vogue, privacy was the name of the game. Giving out your personal details online was highly frowned upon—even giving out your real name was a rarity, let alone your real location, place of employment, or family members.

Since the rise of social media, this is no longer the case. This scrupulous obsession with online privacy has given way to networking sites whose sole purpose is to advertise real details about users to the public. And, of course, to the private corporations that purchase the data of such users.

This is “surveillance capitalism”, the most recent mutation of Capitalism 1.0. And increasingly, an inescapable part of many of our lives. Social media is becoming an integral part of both the social and professional spheres, making “going off the grid” more and more difficult.

Part of the reason this has happened is Big Tech lured in users with promises of free services in exchange for users being exposed to advertising. A deal that appeared, on the surface, to be fairly innocuous and transparent. The ads were an inconvenience, and nothing more. Easily ignored for the invaluable services users received as a reward for enduring them.

But, as is always the case, this was simply too good to be true. There was a hidden sting in the tail.

Big Tech wasn’t simply selling our attention in the form of advertising; it was collecting private data about our personal habits and putting that up for purchase. And this aspect of the Big Tech business model wasn’t and still isn’t transparent at all. The extent to which Big Tech has continued to commodify their users’ private data only truly came to light once their services had become deeply intertwined with economic activity.

That is, when “opting out” en masse was no longer an option.

Whereas some services offer a premium service with no ads for a fee, there are rarely such options for privacy—despite the fact that many consumers are willing to pay. Which isn’t to say that a “pay-for-privacy” model is good, since it would still leave hundreds of millions of people, who are not able to afford the extra expense, vulnerable to predatory Big Tech companies. But the fact that it isn’t yet an option suggests that the commodification of data is so profitable that even subscription models won’t make up for the shortfall.

And that suggests that the current Big Tech business model is foundationally and irreparably unethical.

What makes this all so much more nefarious, though, is that this all coincides with the rise of authoritarian repression and censorship around the world. Surveillance capitalism has laid the infrastructure for surveillance states. Data that can be commodified can also be weaponized.

In other words, targeted advertising may be unnerving, but it’s just the tip of the iceberg. Big Tech can all too easily be hijacked by tyranny, whether it’s the tyranny of government or the tyranny of mobs.

Unfortunately, many of the so-called solutions are merely false advertising. We’ve seen a surge in the popularity of VPNs among privacy-conscious users, which promise to protect user data from prying eyes. But while VPNs can certainly protect users from certain kinds of surveillance and grant them access to region-locked content, the VPN providers are themselves privy to the data that users want to protect. This also applies to ad-blockers.

So what can we do, when we already see governments pushing the limits of how they can use technology for surveillance and other breaches in privacy? Global efforts such Privacy International, and local ones like Fight For Privacy and DigitalEurope, are attempting to raise awareness and change government policy. This is important work that can only be applauded. However, much of the public remains unaware of the problem, or else are not very worried about it. Unlike our previous two social causes, privacy violations, especially by Big Tech and Internet Service Providers, tend to simmer under the surface and impact people’s lives in more subtle ways, leading to complacency.

But of course, governments can only ever be part of the solution. The fact of the matter is that Web 2.0 is systematically broken. It is highly centralized and therefore highly compromised. Government regulations may have the best of intentions, but so long as data is both valuable and readily accessible, powerful interests will do what they can to get access to that data.

Team Spacemesh is not complacent, though, and feel very strongly that privacy needs to be fought for. We’re working on creating the technology that will allow for Web3. And in the meantime, we want to raise awareness about why digital privacy is so important.

We invite you to join us. 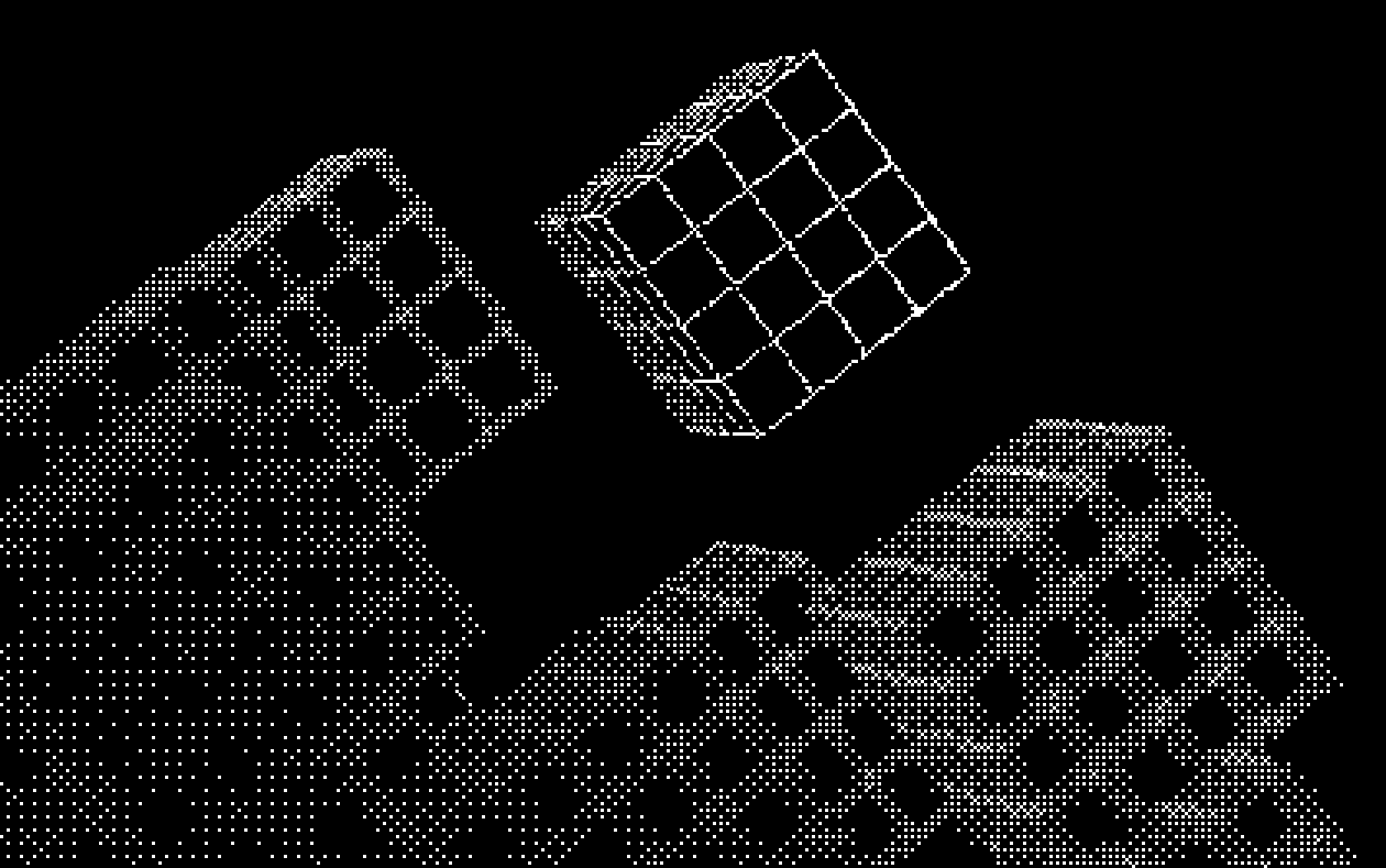