The Spacemesh Tweedledee testnet (netid 124) was launched on February 7, and experienced a consensus failure on February 18. Before the consensus failure, the network achieved a maximum verified layer height of 3267. The testnet achieved a significant milestone when the number of home smeshers (108) surpassed the number of managed nodes, a first for a Spacemesh testnet.

We conducted an investigation into the failure, then shut down the testnet. A new go-spacemesh build containing fixes has been released, and a new testnet has been launched using this build, and several additional improvements and mitigations (outlined below).

The consensus failure was the result of a cascading series of events that was triggered by a resource utilization issue (likely very high CPU usage) on the VMs that run our managed nodes. This caused the managed nodes to receive hare messages very late (45-60 secs after the end of the round), causing hare consensus processes to fail. Once many hare processes failed, those processes continued to iterate and try again, per the protocol parameters, until the maximum number of hare processes were running concurrently. These hare processes continued to fail for the same reason (late arrival of messages), and new hare processes could not start due to the cap on the number of iterations. This caused hare to fail entirely, and once hare failed on most of the managed nodes, those nodes were no longer able to achieve consensus on which blocks to vote for in each layer. The problem was compounded by the fact that, in addition to hare messages, blocks were also arriving late. Without consensus on the contents of each layer, and without enough votes to continue to advance the verified layer, the network eventually stopped advancing the verified layer entirely.

We’ve identified the following underlying causes in our investigation of the consensus failure:

We’ve implemented the following mitigations to address the failure and ensure that future testnets are more stable:

Additionally, we’ve included the following improvements in the most recent testnet release: 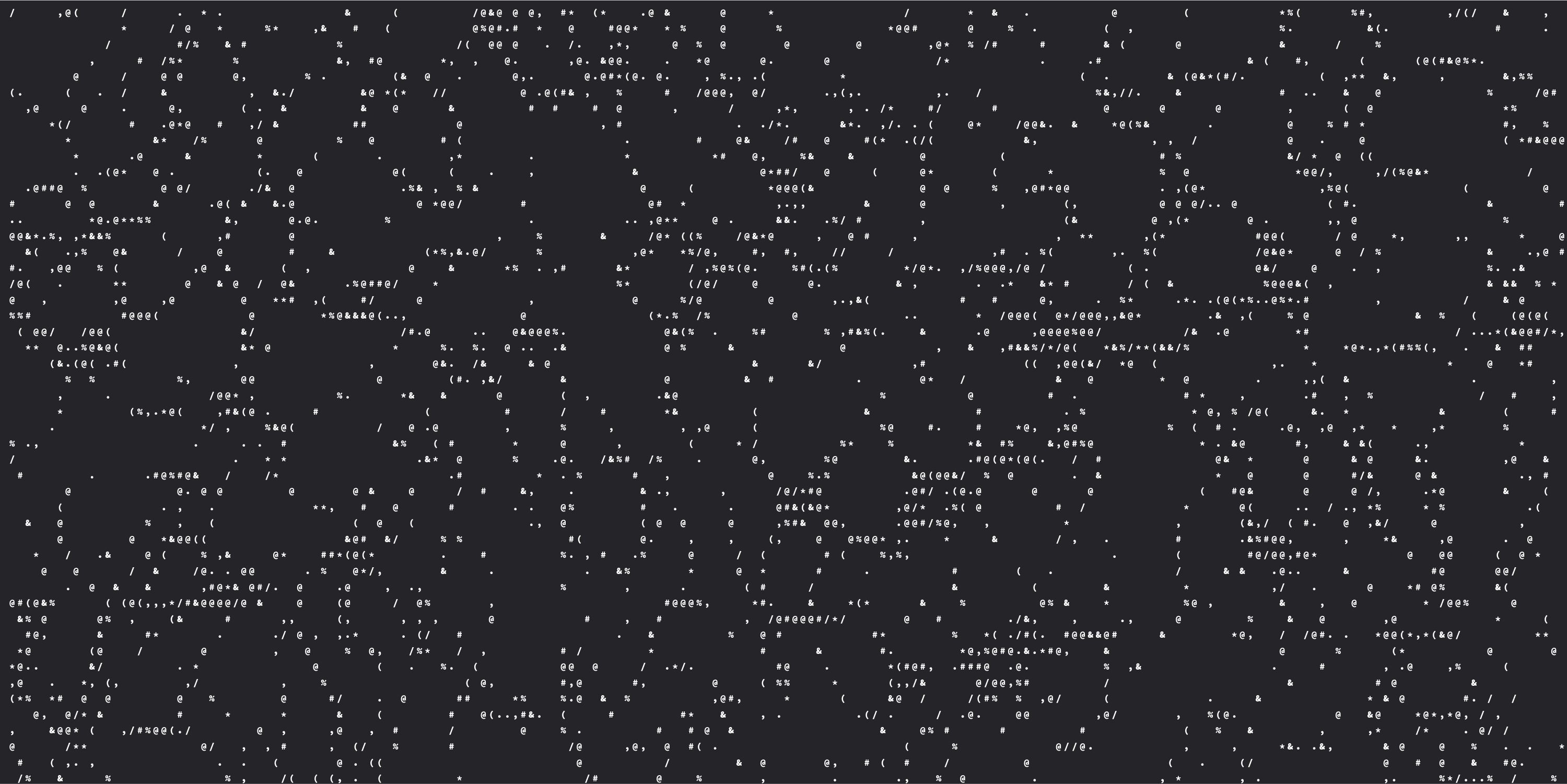 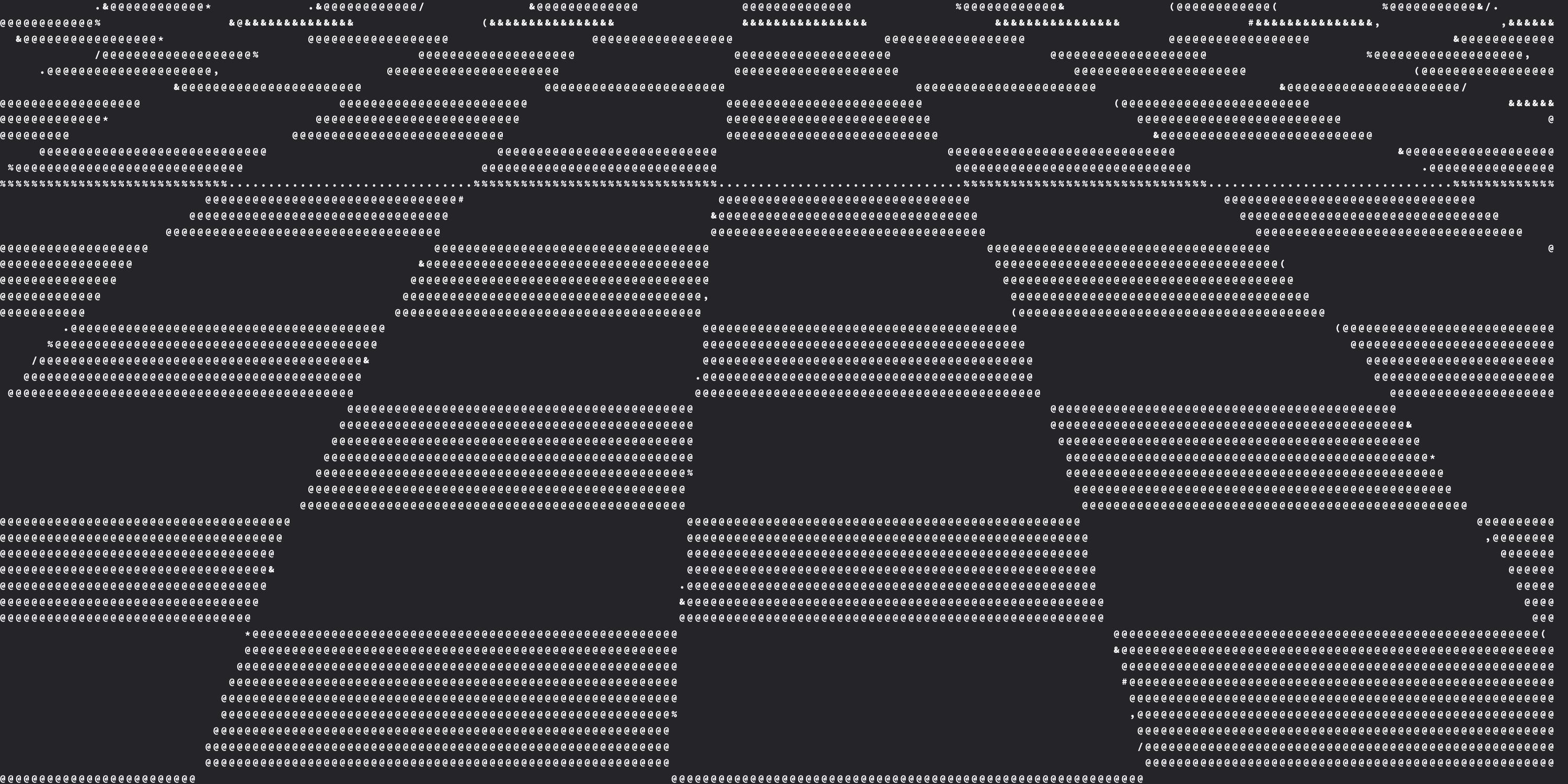 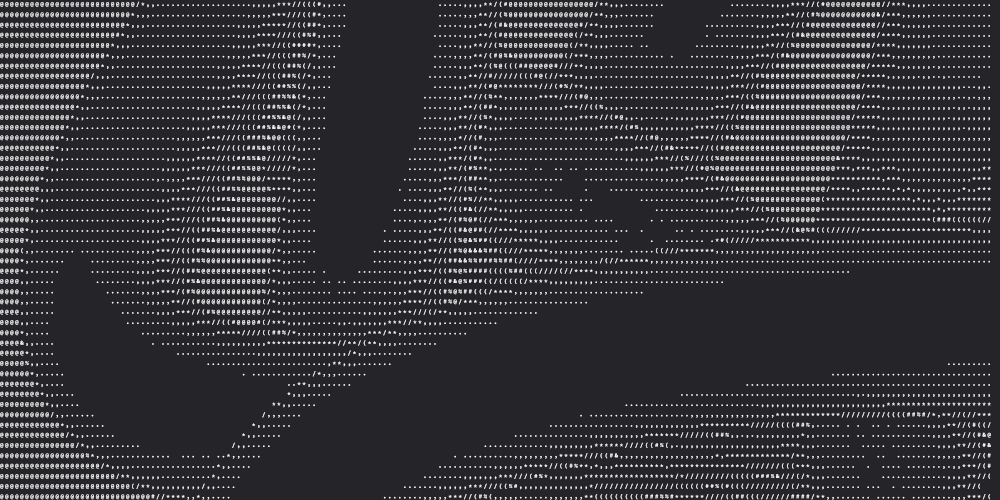