Why are we building Spacemesh so passionately

Look around, and you can see that the world is not as it should be. Inflation is going out of control; the global reserve currency, the United States Dollar, is in freefall. One could blame this all on the COVID-19 pandemic, but one could just as easily argue that this catastrophe simply amplified what had long been brewing beneath the surface of “normalcy”.

Crypto has seen a surge during this time. It’s unsurprising, when so many currencies have been devalued by reckless money-printing. But, just like the dividends of such “bailouts”—which are the most valuable to their first recipients, before the surge of new currency “trickles down” to the broader economy and the chaos begins—crypto has so far disproportionately benefited those who are already pretty well-off.

Which naturally raises the question: why are those who are most adversely affected by inflation the ones who are seeing the fewest benefits from crypto? Where are all the users who actually need a way to make “magic internet money”?

Well, this is where Spacemesh comes in.

In Spacemesh, we find our calling in bringing crypto to the masses.

While many rightfully see their calling in pushing novelty forward on 2nd layers and dApps, we wish to address a different concern: making crypto as accessible as possible, to as many people as possible. We see it as our mission to build simple, easy onramps to crypto.

Onboarding the rest of us

If you want to build a blockchain that can potentially onboard 1 billion users, what would that even look like? At Spacemesh, we believe it’s about a few fairly simple conditions, which together allow for the small-time miner with basic equipment to join and stay an active part of the network without the risk of being “priced out” of distribution once the whales swim in. Following the logic that “if a million people start to mine and are never priced out, then a million people continue to mine for a long time”, the conditions are:

We believe that these are the essential ingredients to creating a fair crypto platform with enduring decentralization. And yet, none of the existing platforms have all of these conditions at once. This is why, in 2017, we decided to build Spacemesh as a layer-one protocol.

Your opportunity to join the team

Working on Spacemesh is a rare chance to make something that can impact the lives of millions of people. It also means working on a passionate, global, “bossless” team with many opportunities to expand your horizons and hone new skills.

We won’t lie: this is challenging work. Nobody ever said that creating a layer-one crypto platform from scratch would be easy! But we believe that we’re up to the challenge. We truly believe that our work, once completed, has the potential to change the world.

Help us bring crypto to those who really need it. Become part of Team Spacemesh. 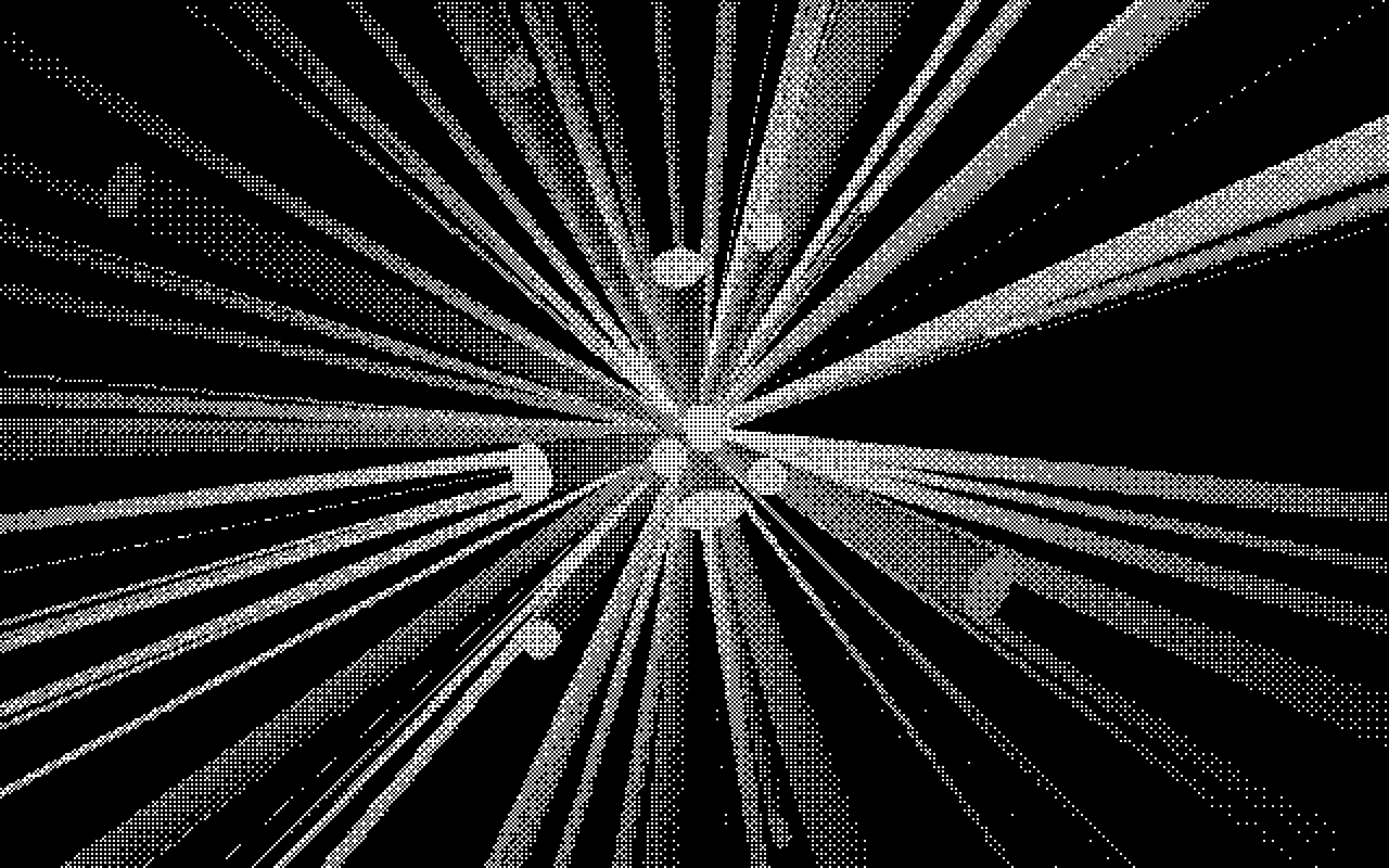