Welcome to the “Why Spacemesh” Drop Challenge! Here, you have the chance to promote important ideas through your creativity. If you’d like to chat with the community about this challenge, be sure to check out the discord channel.

If you wanted to explain Spacemesh’s mission and potential as creatively as possible, what would you say?

Write an explanation/pitch about why you believe in Spacemesh, as well as a catchy one-liner/slogan that best sums up the essence of Spacemesh for you.
For the explanation/pitch there is a Minimum of 100 words and max of 220 words (try to sum it all up into 1 or 2 paragraphs). Be creative, original, ideological and don’t be afraid of going deep.
For the one-liner/slogan there is a maximum of 20 words.
You must submit both the longer explanation and the one-liner in order for your submission to be valid.

There will be prizes for the top ten submissions:

This drop challenge is now closed.

Here are the winning submissions.

To understand the importance of Spacemesh, or any blockchain, you don’t need to know cryptography or consensus mechanisms. You simply need to think about a tool you use every day, and the greatest open-source technology humanity has ever built, language.

You might get bad grades in school or be scolded by your friends for improper use, but fundamentally, language is open for anyone willing to learn. There are centralized parties that attempt to codify how to properly use it, but in the end, cultural factors, like music and art, battle for the next additions to the language, and the users, albeit a messy process, get to choose whether to adopt new practices.

Blockchain takes these principles and puts them in an openly accessible database in hard-coded rules that are transparent to anyone who chooses to understand the code-based language. And, it allows the community to participate and modify the rules. It’s a noble effort but often falls short as miners and validators become centralized, thus making participation for an average person practically impossible.

I believe in Spacemesh because it recognizes that blockchain, like language, needs to maximize participation, and this is best achieved by a fair token launch and a mining strategy that focuses on off-the-shelf hardware.

One-liner:
Spacemesh: the next evolution in language, humanity’s most powerful tool to harmoniously collaborate, create, and solve our grandest challenges.

Spacemesh is the first fairly launching blockchain which provides equal opportunity to everyone to be part of decentralized revolution. In the current times earning blockchain assets require specialized hardware which require significant amount of money. Many people across the globe shy away as entry is very costly and only whales in current times are profiting. Spacemesh eliminates this barrier without a need of any special equipment and requires only a computer with some spare storage. On the other hand Spacemesh is friendly towards environment by using Proof-Of-Space-Time (POST) algorithm which uses miniscule power compared to other POW algorithms. POW is a double edged sword where one edge provides security at a cost of carbon emission to environment which is the other edge of the sword. Spacemesh handles security with decentralized nodes with POST algorithm and handles carbon emission as the POST data uses less energy which does not contribute to carbon emission.

Make impossible possible with Spacemesh in the world of decentralization

Real world problems have gone out of focus, although in 2017 there were so many beautiful fantasies about how blockchain can help and improve most areas of our life and make them more accessible to most. Bank the unbanked. Perhaps even the hunger problem could be solved over the years. In the end, who if not crypto enthusiasts will solve it? These days, more and more crypto projects are competing with each other to attract the attention of VCs and offer them an additional 5% APY on their bankrolls. All of these DeFi projects that are no longer available to most crypto enthusiasts and are turning into a toy for the rich… This is why projects like Spacemesh are needed the most. Bitcoin was born out of a clash of ideologies. The idea at its core infected the minds, not the desire to speculate. Spacemesh brings us back to the world of big ideas, infects us again with the desire to make the world a better place THANKS to technology, to improve the spheres of real life, to unite in an effort to give everyone equal opportunities!

Spacemesh returns us to the world of big ideas, where there is a place for ordinary people and the same opportunities.

If you have any questions, comments, or just want to share your work with the community, be sure to join us on Discord. 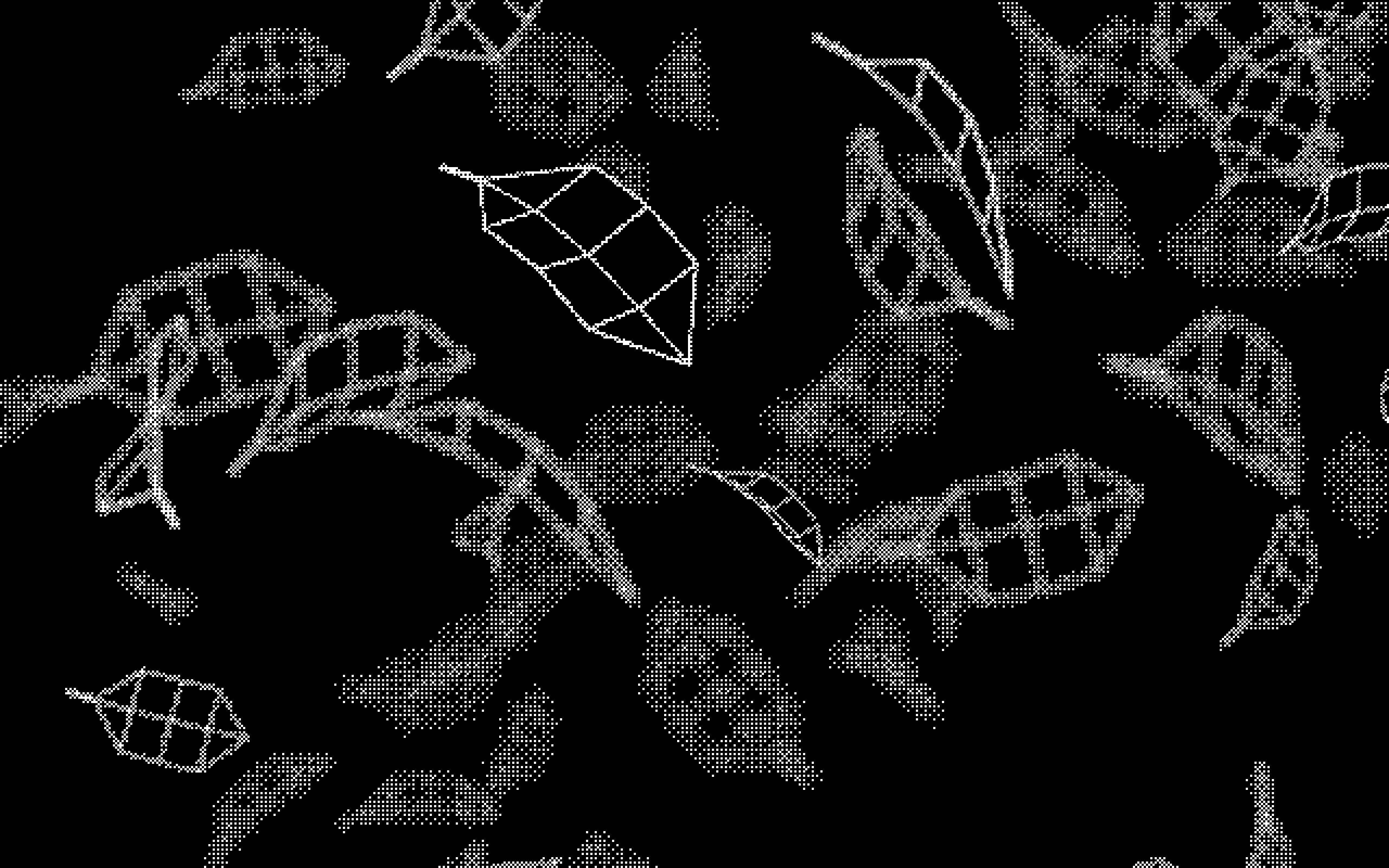 Winning Together: Plant the Future 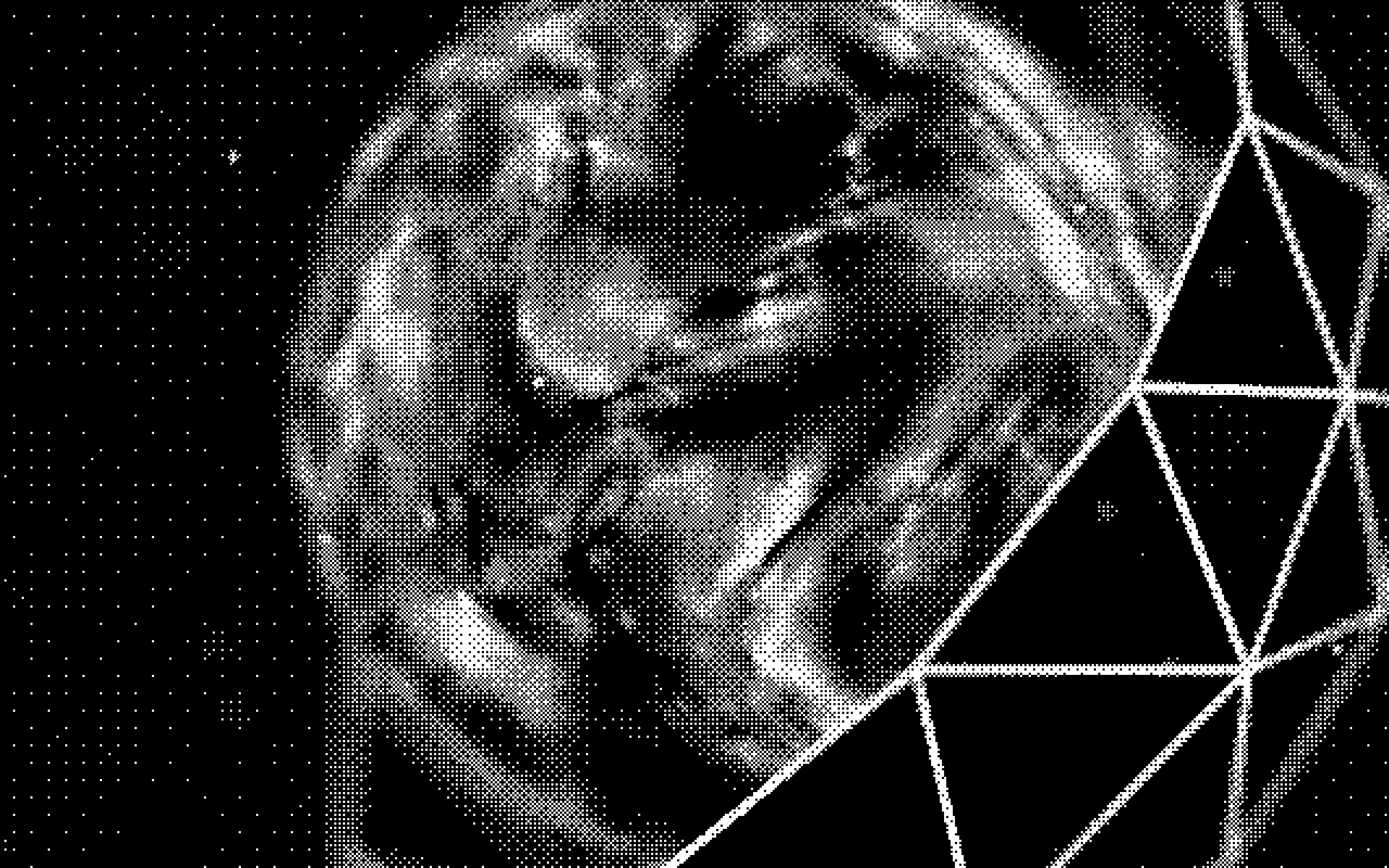 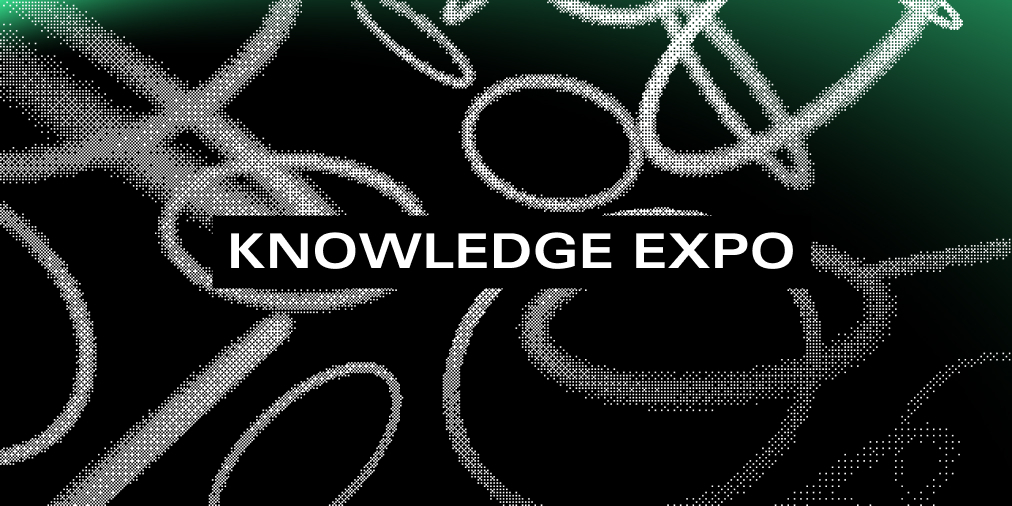